'Toto, We are not In Kansas Anymore!' 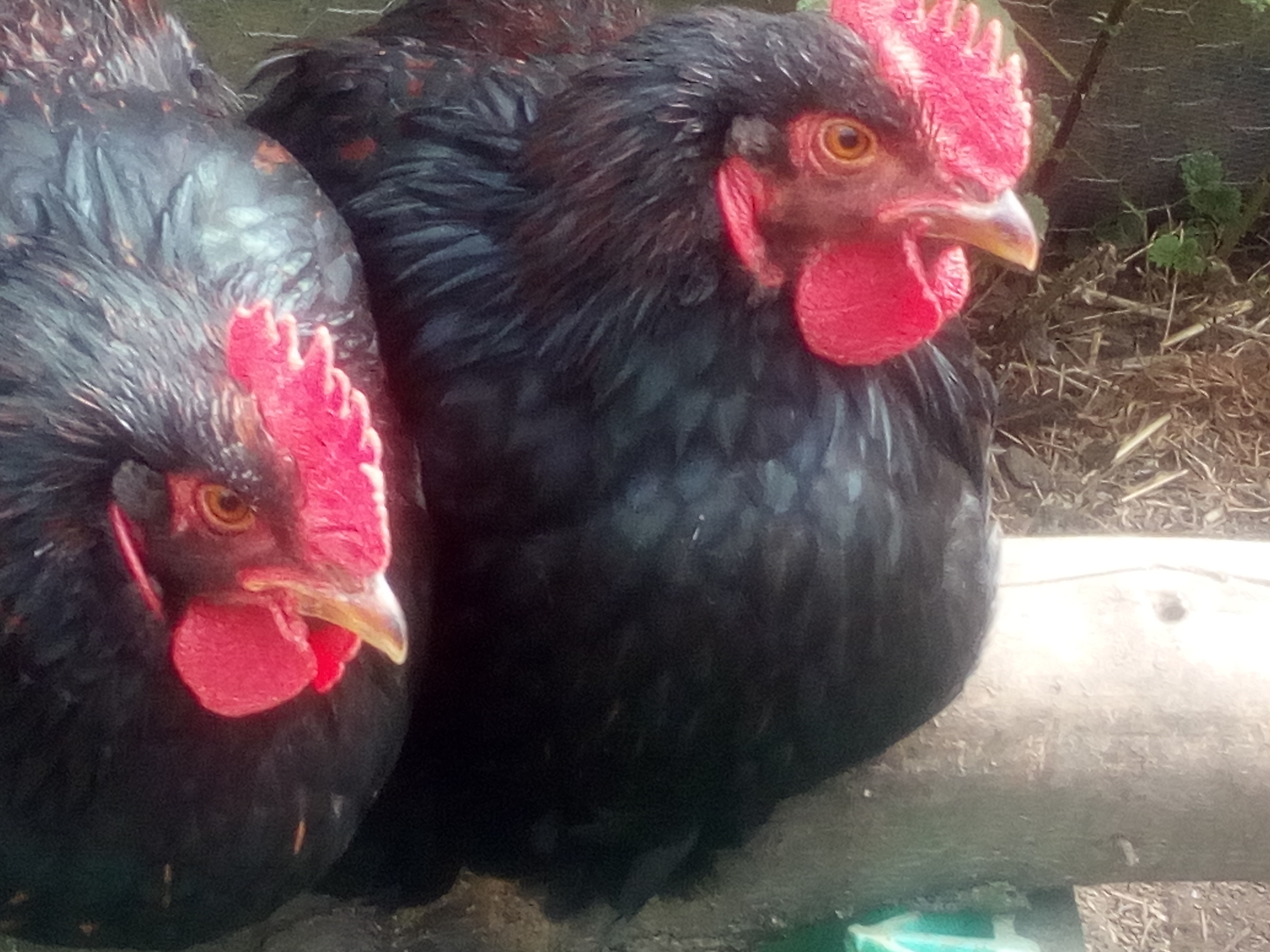 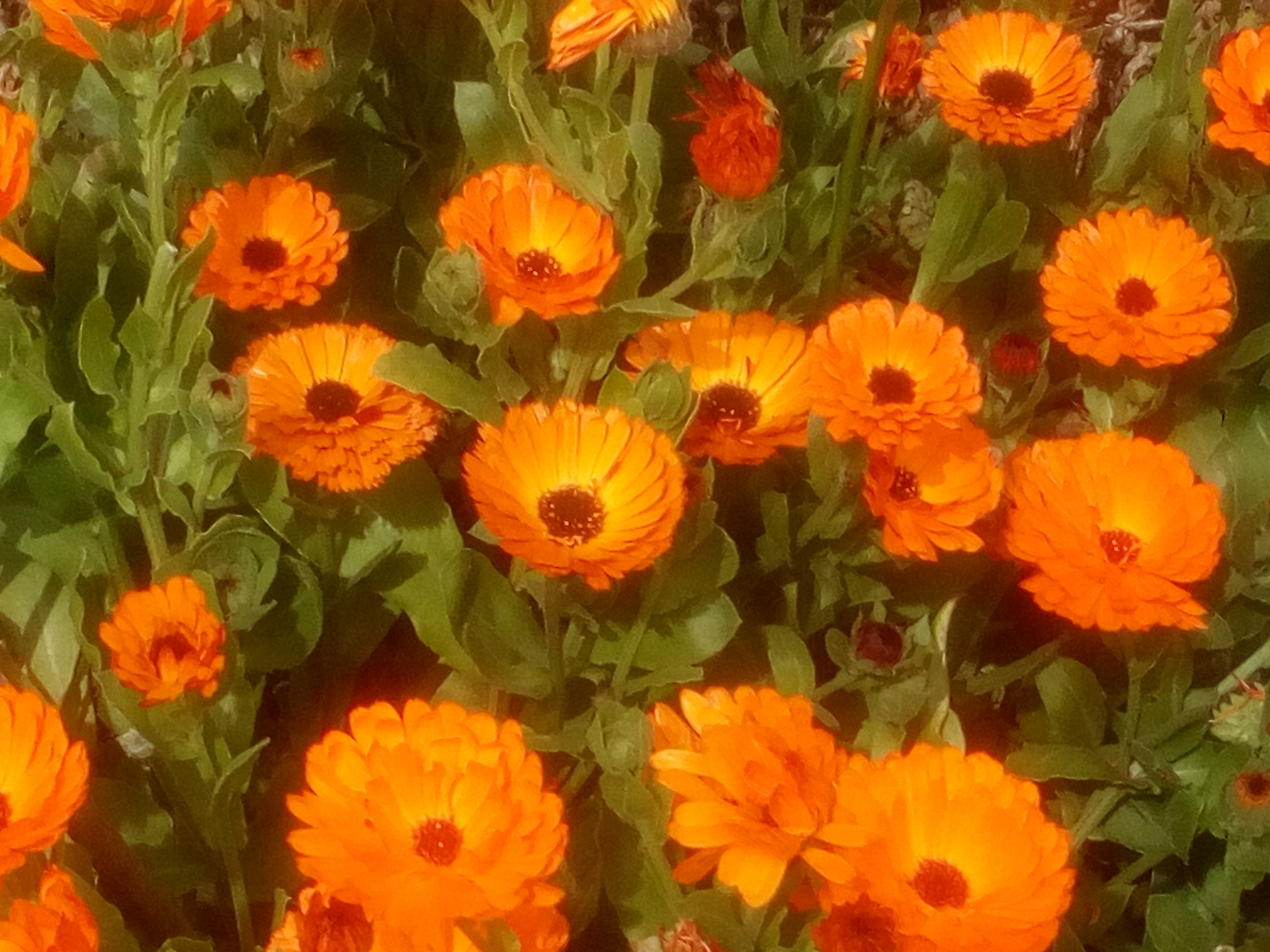 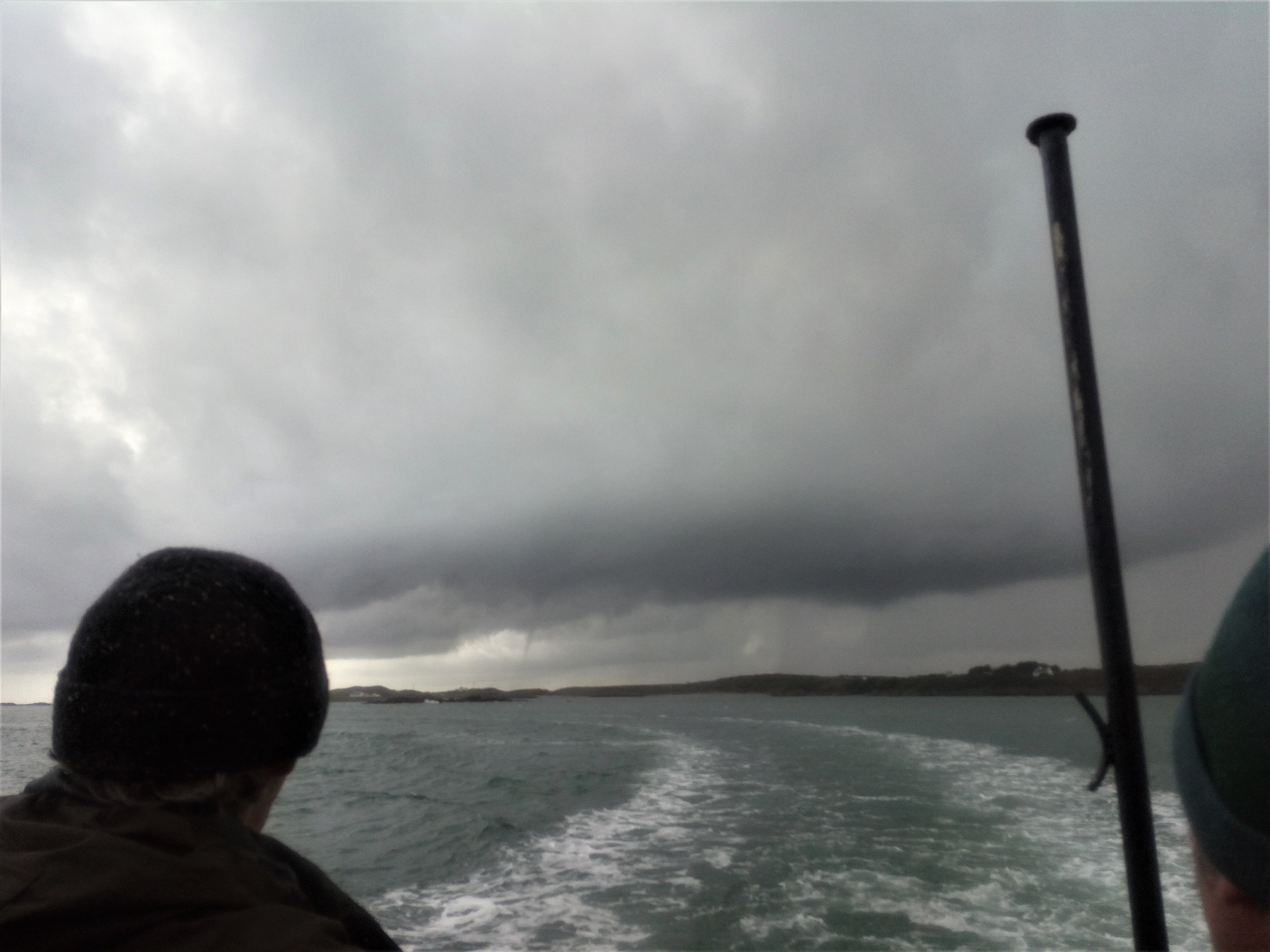 'Toto, We are not In Kansas Anymore!'

'Toto, we’re not in Kansas anymore!'

This afternoon while yammering away on the trip to Baltimore, suddenly, all chat was suspended to gaze at a tornado as it developed on the horizon. The sea was whipped up as if by some giant godly soup stick until a thin whirling stream of air and sea formed a dark spinning line into the grey overcast sky, childhood memories of watching ‘The Wizard of Oz’ on an old black and white television came rushing back, I could almost hear Dorothy’s voice saying ‘Toto, were not in Kansas anymore’.  It was thrilling to watch the whirling wild energy spin itself upwards like some angry Djinn escaping from a tightly stoppered bottle. Seeing the raw power of nature in an uncommon way serves to remind us that while we may see the Atlantic in most of its moods, from the calm and serene to the towering swells of winter it can still offer a few surprises, it’s not The Wild Atlantic Way for nothing!

Our Barnvelder chicks are getting close to maturity now so we can finally see who is a lady and who is not, we have a few cockerels to give away to good homes if anyone would like them. They are good hardy birds with nice temperament, and would look well in any flock and serve as handy alarm clocks!

The garden is beginning to show its summer colours in the last few days and young plants are being transplanted from the polytunnel by the boot load. Nicotiana’s, more sweet peas (because you can’t have too many) Dahlias, Cosmos, Cerenthes, Borage, Calendula, Nepeta, and the gorgeous Empress of India nasturtiums are all planted so all we need now is night-time rain and sunny days!