The Tale of Two Cape Clear's 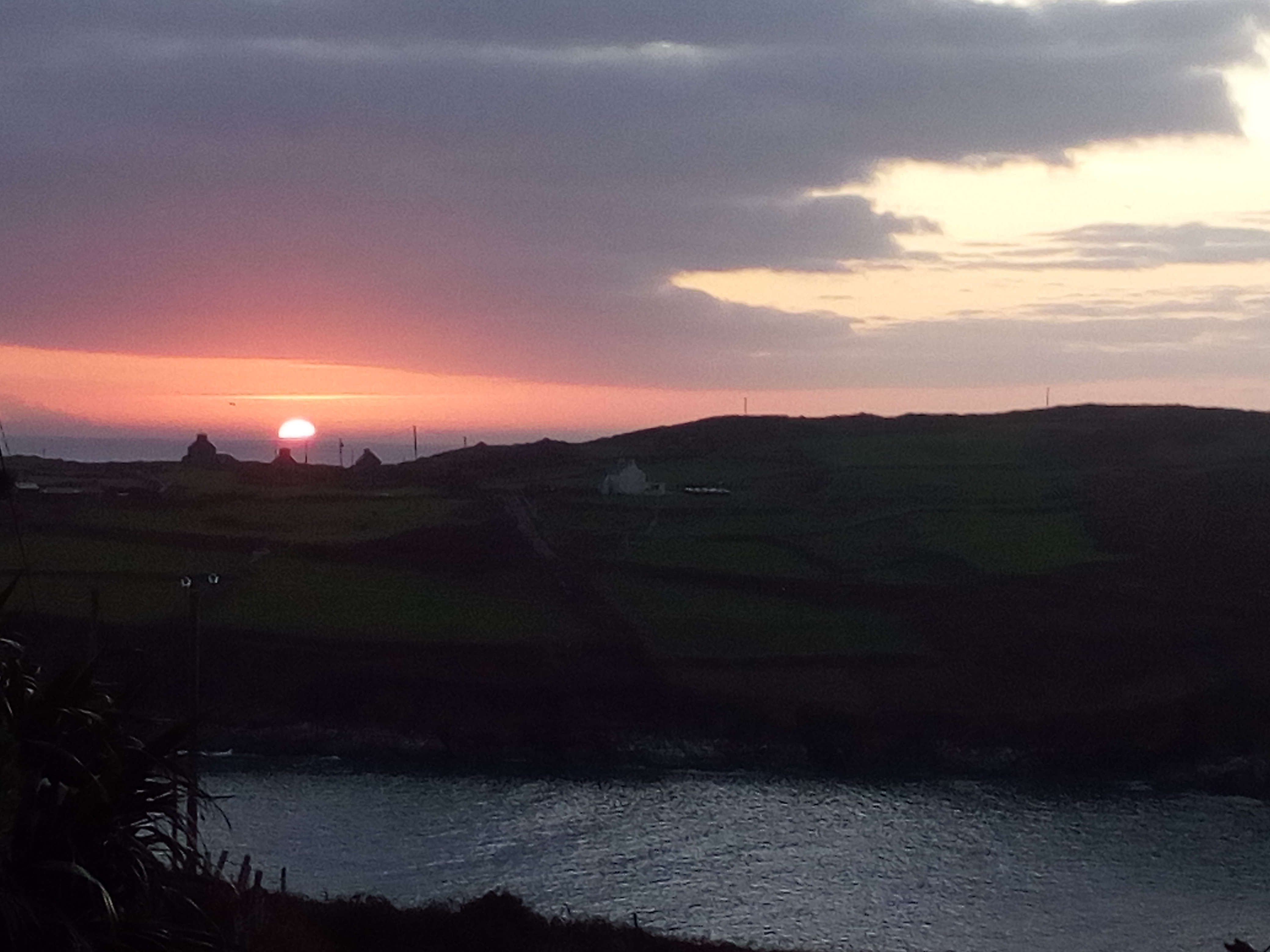 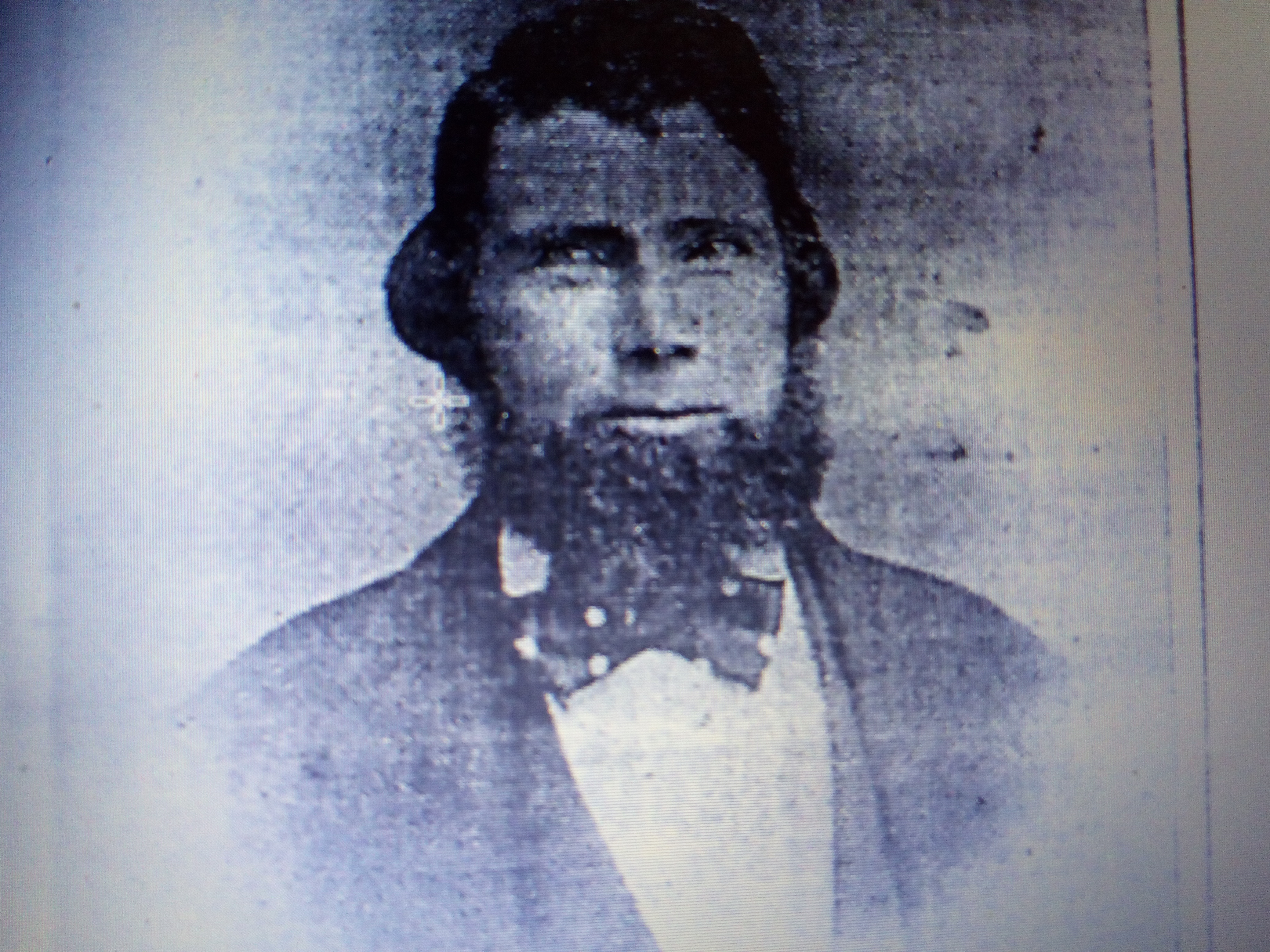 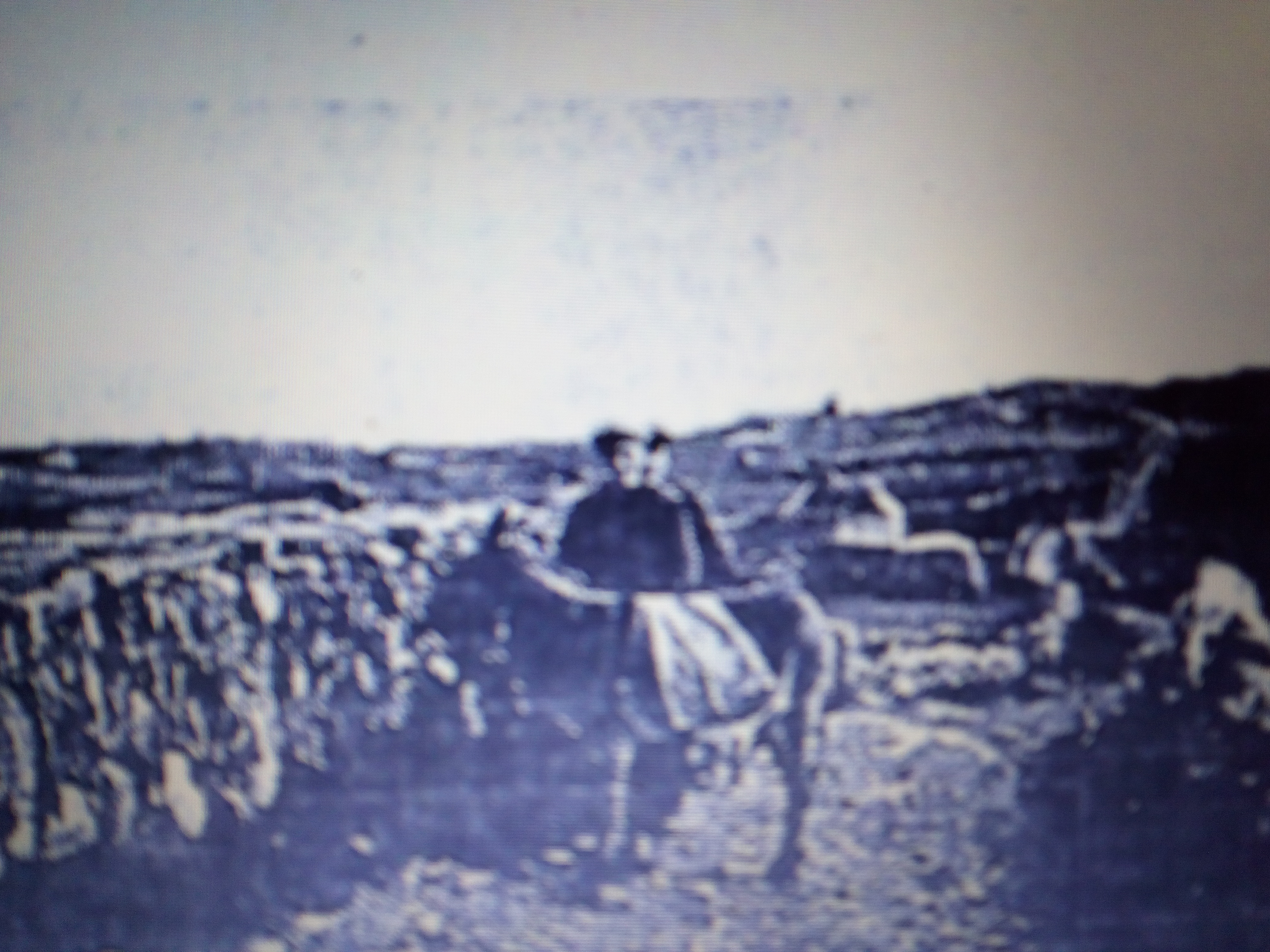 The Tale of Two Cape Clear's

One of the lovely things about running a B&B is the stories our guests share with us. Just recently we had the pleasure of welcoming The Burke Family of Peachtree City, Georgia, USA. They came to Cape to visit their ancestral home and meet their relatives, for some of the family this was their very first visit to Ireland. They brought with them a wonderful family history that  Father Burke put together in the 1980’s and included in the history was the following poem, which recounts the immigrant’s tale, these five boys, Dennis, Dónal, John, Michael, and Neil Burke left the island in 1848 during The Great Hunger of 1845-52, hoping for a better life in the US. The visit of their descendants this year is testament to their success and daring. Mary in the poem was their sister who stayed on Cape. The youngest brother Dónal went to the gold mines of Australia and there is a tentative link between that boy and the naming of Cape Clear, Victoria, Australia.

The Five Burke Boys of Ballyieragh 1848

And scanned the waves towards Baltimore

And his five sons subdued their fears

And little Mary hid her tears.

moved on to Cork Southwest terrain,

To Cape Clear’s strands for which they’d yearn.

All this took place in forty eight,

Their Mom t’is true had gone to God

And sinking spirits t’would ever prod

They sailed west past Ballyieragh

Convinced they reach the U.S. side.

As sailors born they loved the seas

Their wildest gale their calmest breeze.

Sail the Atlantic was Denis’ choice

A way of life learned on Cape Clear,

While three’d move on, bereft of fear.

To Upper New York and Buffalo

Their minds still set to do what’s best.

From down under Narry a word

Of this Clear lad has never been heard.

Michael and John and brother Neil

With richness of soil, streams and lakes.

All the blessings a new home makes.

They chose the homestead, the dense forests

Abundant throughout the mid-west.

They felled the trees and cleared the land

And shaped new goals on how to expand

Time now attests that they kept their vow

To form good homes, their kin to endow.

To open the doors to fresh careers

And thus to dry their Mary’s tears.

Father Burke was determined to find out what happened to Dónal Burke,(there is no image of Dónal Burke but the second image in the series is of his elder brother John Burke, the third image is a snap taken possibly by the Fr. Burke in either 1929 or 1935)  as he left the U.S. and apparently went to South Africa and from there to the goldmines of Australia. The sad thing about goldminers is that they moved around a lot and those who died where they worked were very often buried in graves marked only by wooden crosses. Many of the buildings were also made of wood including churches, thus many of the records burned in bush fires and remain lost to history. However, Fr. Burke corresponded with the local parish priest of Cape Clear,VA and made a few discoveries. A local miners’ representative and councillor who died in 1906 by the name of John Lynch felt that Cape Clear got its name from Irish miners from Cape Clear, or from Irish miners that knew that Cape Clear was the southernmost point of Ireland, given that many Irish people today have never heard of our little island I would say it was more likely than not, that Dónal Burke might have given the mine it’s name! As they say in Irish ‘bíonn dhá insint ar gach scéal agus míle insint ar amhrán’  an alternative given by John Lynch is that in a book of Australian Place names it was noted that the mine  was given it’s name by two Irish miners from Cape Clear, one Henry Boardman and one called Reardon, the name of the book is not listed. A final alternative story is that a miner who worked in that mine was more enthusiastic than skilled in his use of the pick, and his cry when working was’ Kape clear me Bhoy, or you’ll cop it. Kape clear!’ (please note the spelling is phonetic). Interestingly there is a fully operational model lighthouse in the village of Cape Clear, Australia which lies approximately one hundred kilometres from the coast, a nod to the Fastnet Rock at home? Dónal’s full story will probably never be known, but the link between ourselves and Australia is preserved forever in the village name.